The "Foundation Tönissteiner Kreis" was set up in 2005. The Foundation is an independent legal entity. 83 members provided initial donations and further amounts have been received by members ever since. The aim is to build up a capital base in the medium term which will produce sufficient surplus to support the project work of the group significantly in supporting the international young leadership pool in Germany. 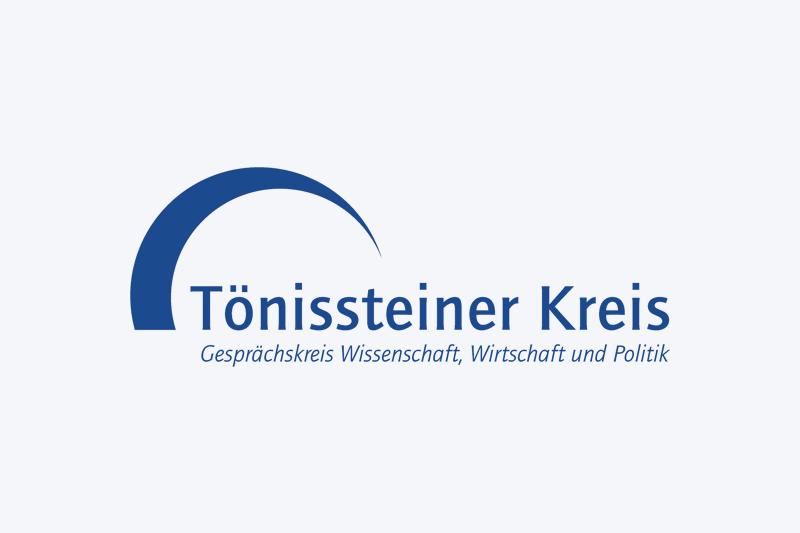