In line with the development of new international organizations in the 1950s the leading German business associations realized that there was a lack of internationally-qualified management personnel. The Tönissteiner Group was set up to fill this gap.

In 1958 the discussion group "Forum for Science and Business" was set up, which at the behest of the Federation of German Industry (BDI), the Employers Federation (BDA) the Association of German Chambers of Industry and Commerce (DIHT), the German Academic Exchange Service (DAAD) and the Association of German Foundations (Stifterverband für die Deutsche Wissenschaft) discussed how to develop new leadership for international roles. A key role was played by Erwin Lemmé, then Head of the Department for International Relations at the BDI.

Members of this new group were DAAD grant recipients. In January 1959 the first meeting took place in Bad Tönisstein close to Maria Laach in the Eifel region, making this the formal launch year of the discussion forum, though many relevant discussions between industry and the ministries took place the year before. At the second meeting 1960, also in Bad Tönisstein, the group chose the name "Tönissteiner Kreis".

In the 1990s the Group began to reorient itself to adapt to the changes that had taken place during the 40 years after its establishment. Even though the basic aim remains, the emphasis now lays on giving impulses to the civil society.

Its goal is to use the resources and profile of its more than 800 members in a focused way for the general good. The activities were extended, new programs (such as the Studierendenforum im Tönissteiner Kreis e.V.) developed and a network of cooperation partners was established both inside and outside Germany. To remain independent the legal form of a non-profit association (Gemeinnütziger Verein) was accepted. 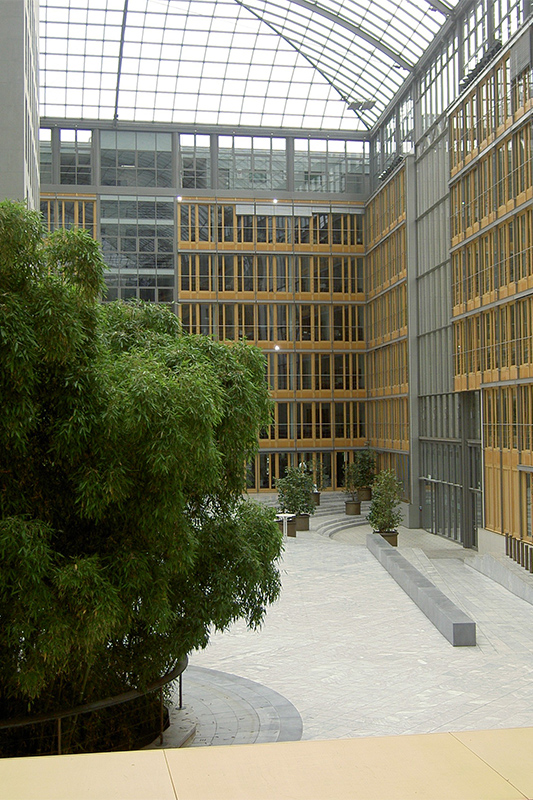